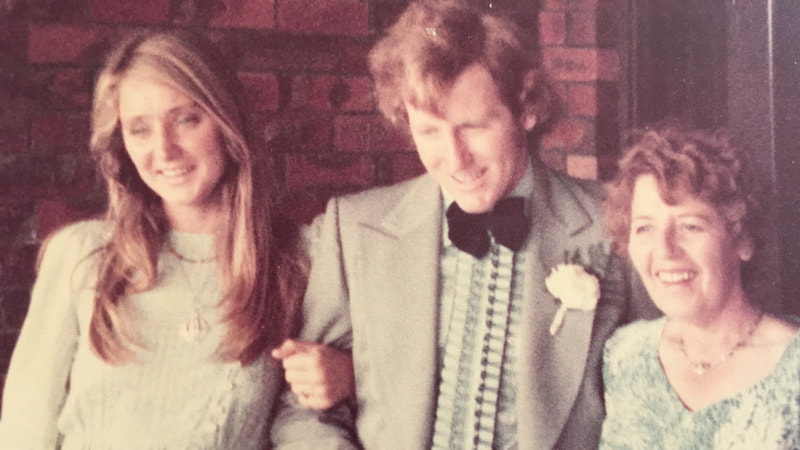 My mother suffered from dementia, and she came to a point when she no longer recognized me or knew my name. Having a conversation about what had happened that day only created confusion for her, she no longer could differentiate between a dreaming and waking state and her recollections were decades old, like the present could not be registered or fully fathomed. I used to hold her hands and then gently massage them, and the feeling between us re-awakened and soon she was calling me daughter again. It was as if she knew who I was again through touch alone.

What I learnt from my Mum was that dementia might strip away the normal neurological functioning but underneath that is the foundational love that we are all made of and nurturing touch supports a reconnection to that innate state.

Could it be that many of us become very far removed from safe and nurturing touch – especially as we grow older?

We embrace and cuddle children but as we get older we become more and more removed from one and another. How much harm does this do? 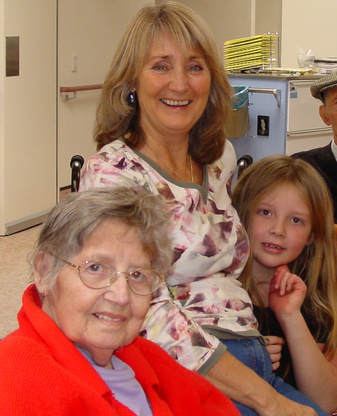 When I first introduced massage to mum I gave her a hand and arm massage. It all began when I visited her with a gift of hand lotion. At first it was awkward and she did not like being touched – perhaps the closeness was too much for her, perhaps she had become used to being very removed and isolated from touch and any true loving connection, especially in a nursing home where the only physical contact was to assist her in everyday personal care needs, which was not always pleasant. In the beginning she struggled and her resistance came up, then she began to relax, melt and fall into a light sleep … and within 15 minutes she became peaceful and her restless nervous hands were still, just being.

On another visit when again she did not recognize me, her eyes lit up when I held the bottle of hand lotion in my hands and she said, “yes, please!” We were communicating!

A few weeks later I observed her in a repetitive anxious state along with restless legs and lack of sleep. I wrapped her feet in steaming warm towels and then gently massaged the hardness from her legs and feet. She relaxed and calmed down and slept like a baby afterwards.

My mother had spent her formative years in Wales during the Great Depression and then the Second World War, and these experiences had shaped her. It was obvious how stifled her life had become. She had learned how to survive but found herself unable to see outside this wall she had erected around herself, always worried about money and stockpiling food: she lived in a climate of fear and poverty consciousness. Eventually, dementia had taken away her memories, worries and her life-long struggle with asthma 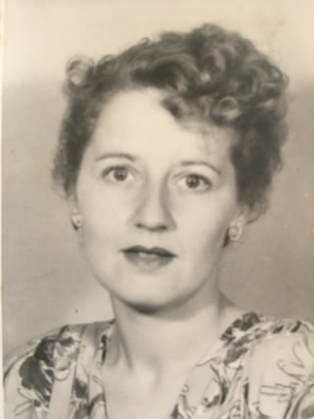 The asthma was so severe that she once required life support. All her life she was reaching for her puffer and I remember many instances where we would have to ring the ambulance because her symptoms were so severe.

With the onset of dementia the asthma dissapeared, it was as though it was caused by a sense of stress and panic that she could no longer remember, and so the asthma was gone, leaving her with a wide-eyed childlike innocence, and we became playful and funny in each other’s company. Not many words were needed to communicate and yet, we were communicating heart to heart in a true way, and our new relationship had begun through a gentle loving touch that would re-connect us to ourselves, each other and the harmony within.

We communicated through our shared love of knitting.
She had a frontal lobe dementia and so she would forget how to do things. When we were young she had taught me how to knit and so one day I brought in some knitting. She didn’t know what it was so I just began and then I passed it to her and it all came back.
When we were doing something we both loved and she remembered how to do it and so we had this lovely time just being together. In the end we knitted a great long scarf that I still have today.

These days a new relationship has developed through this experience for me to be working with and around people with dementia and their families. I might add that it wasn’t always an easy road, sometimes to the point of exhaustion where I would almost lose my way. Usually, when I used to feel sorry or sympathetic towards another who I perceived to be suffering, I would get drained and exhausted. But to shut myself down, cold hard and detached and not feel, did not work for me either.

During this time I had much healing and support in the way of healing sessions with Serge Benhayon and other Unimed practitioners and I attended Universal Medicine workshops where I began to feel more of myself and understand the need for more loving care, nurturing and healing within myself. It was only then that I was truly able to develop an understanding toward others. I began to feel a warm detachment – true compassion for a person. It’s not that I don’t care, it’s quite the opposite: I can accept that the person is exactly where they are on their own journey just as I am and there is no way I would want to interfere with their process, change them or provide a safety mattress to prevent them from feeling where they are at; nothing to fix, simply I love them just the way they are and they can feel that, too.

It is now possible for me to offer my assistance and true care without the entanglement and emotional attachment. I am more loving with myself, playful and able to get out of my own way and offer a true service.

Today, I find that giving massage treatments to people with Dementia is one of the most enjoyable and rewarding aspects of my job, and it all started with the inspiration I got from my relationship with my mother in her final years. 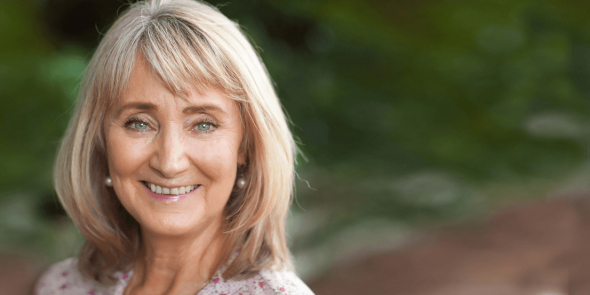 Byron Bay Ballina Massage Therapist Yasmin Lang has been working with people for over 30 years with a depth of experience in massage, spa treatments, aged care, youth work, palliative care, dementia care and respite for people with mental health issues.

Over the years she has worked either from health and wellbeing centres or as a massage therapist in Byron Bay (from her home based clinic). 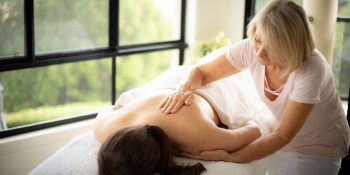 Opening to Intimacy through Massage

Massage is so much more than physical relief or the soothing of aches and p ... 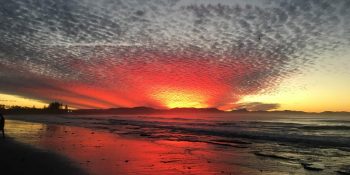 ‘End of life care’ is a term not often used or spoken about, an ... 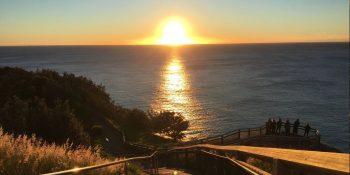 As a remedial massage therapist who works in palliative care, often I have ...

Innermost Harmony are proud members of the following professional associations